If you haven’t yet heard of Clubhouse, you’ve missed out on one of the fastest-developing apps of the past decade. “Clubhouse” didn’t even exist before April 2020, and yet it’s already so big that other, bigger tech firms are moving to imitate it. Twitter Spaces only exists because Clubhouse proved there was a market for audio-chat apps. In a world of instant messaging apps, the people behind Clubhouse had the sudden and simple idea that groups of friends might like to communicate through audio rather than by typing. The idea took off, and it’s become a viral hit. 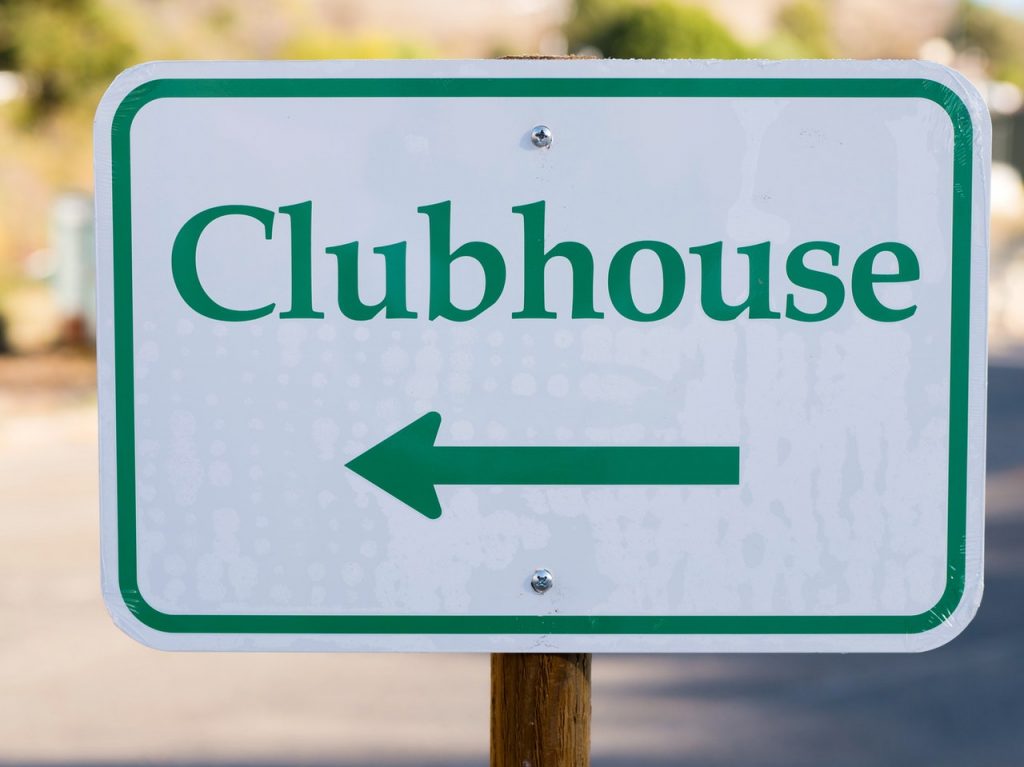 Up until now, Clubhouse has maintained its popularity by being exclusive. This isn’t an app that just anybody is free to download or join in with – you have to be invited by an existing member. Not only that, you have to have an iPhone. Invitations to join Clubhouse are so highly sought-after that media outlets as well-known and well-respected as the BBC have started to publish guides to tell people how best to go about the process of snagging an all-important invite. That feeling of exclusivity has built an aura of prestige around the brand and pushed the company behind it to dizzying heights. One month after its April 2020 launch, Clubhouse was valued at a little over $100m. As of the end of February 2021, that valuation now stands at $1bn.

A company has to change as it grows, though, and Clubhouse knows that it can’t keep the doors half-locked forever if it wants to stick around for the long term. The creation of Twitter Spaces represents an existential threat to the company, and it’s probably only a matter of time before Facebook comes up with a cloned service, too. Mark Zuckerberg recently made an appearance on a Clubhouse talk show (the platform hosts podcast-like shows as well as offering chat facilities), so he’s familiar with the product and what it offers to users.

Thus far, there’s no record of Facebook attempting to buy the app. Everything that Facebook doesn’t buy it tends to clone, and indeed there’s already a lot of industry talk that the world’s longest-tenured social media brand will soon launch a Clubhouse clone to compete with the upstart company. 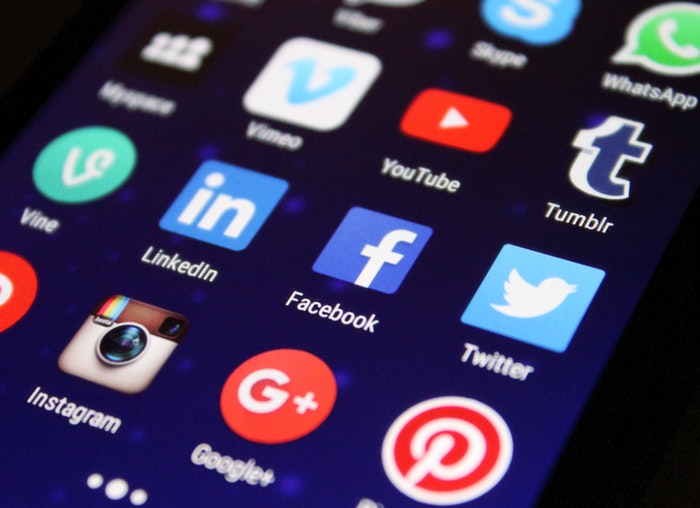 Twitter Spaces hasn’t (yet) caught on as an idea, but a Facebook-backed rival product might. It’s even more likely to do so if the Facebook version of the service is available to anybody who wants it, while Clubhouse remains exclusive to selectively-invited iPhone users. That means that Clubhouse is likely to be considering a change to its “admissions policy” in the near future and also looking at ways of keeping its key content creators around rather than watching them disappear to other companies. To that end, Clubhouse has put together an “accelerator program” for content creators – and it looks like it’s going to be a good deal.

The new program, known as “Clubhouse Creator First,” was first announced during a Clubhouse “town hall meeting” in the second week of March. The theme of the meeting was content creation, with specific attention paid to how the app can help new creators and put them in touch with new audiences and perhaps brands who’d like to work with them. There was discussion of financial incentives and rewards, with a clear path to monetization for anyone who wants to try to make a career or a lucrative side-gig out of their Clubhouse account. There is, however, a rather large caveat.

In its early days, the program will be limited to just twenty content creators. The Clubhouse hasn’t made a decision on who those creators are going to be yet, so they’re inviting applications from anybody who believes they have the right idea and the right growth potential.

If this is something you’d be interested in, you should act now by going to the Clubhouse website or following the links posted on (ironically) their Twitter account. Applications are being invited and accepted until the end of March but will then close. We don’t currently know when they’ll re-open again for the next wave, but we suspect that will largely depend on the popularity and success of the first twenty creators.

A couple more changes have been made to Clubhouse recently, all with the aim of making the app more user-friendly or addressing user concerns. The fact that new users have to give the app permission to access all contacts on a phone prior to approval has long been a bug-bear, and that’s now a thing of the past.

Link sharing – previously prohibited within the app on the basis that it’s primarily a voice chat platform – will now be allowed. Automatic language filtering has been introduced, too. These background changes make it sound as if the company is gearing up for a wider launch, although there are still no concrete plans to allow Android users access to it.

If Facebook, TikTok, or another popular social media company launches a Clubhouse-like app or service, Clubhouse will have to respond. Its ability to adapt and survive will depend on the terms it offers to the people who already use it and people who might consider using it in the future. We’ve seen something similar happen in the past with online slots websites. Back in the early days of internet-based casinos, there were very few slots and very few platforms to play them on. Now, there are hundreds of them. As more websites sprang up and competition intensified, the companies who offered those slots had to find new ways to differentiate themselves.

Terms and conditions became the key battleground. Online slots companies don’t really compete on slots anymore – they compete on slots incentives and slots promotions instead. In other words, it’s the terms that are offered to users that determine who’s popular and who isn’t. The Clubhouse is introducing new terms for creators because it wants to take another step ahead of the competition before the competition even appears.

Taking on twenty content creators right now won’t set the world on fire, but it might create a template to be followed so long as the initiative is a success. Even so, Clubhouse probably needs to start thinking about the bigger picture sooner rather than later. If Facebook is about to wade into this battle, then all the gloves will be off – and twenty creators getting one-on-one tuition won’t make any difference whatsoever.