This article will tell you how you can take good photographs/photo by understanding some of the terms in easy words. An advanced camera will always take good photographs but with a digital camera its difficult. So just read on and I can bet at the end of this article you will learn things which will make you a good / better photographer. In this post, I will share a few basic tips to get good results from a Digital Camera. 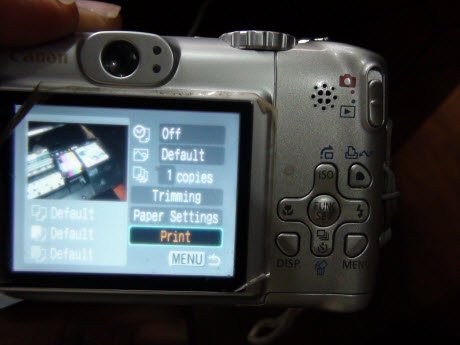 Few basic tips to get good results from a Digital Camera

Photography is something very close to my heart, always wanted to write something on it. But I always felt that I still don’t know much about cameras and photography. Thanks to this friend of mine who gave me the idea to write something, by asking me to explain a few things about the digital camera he bought recently. So this made me realized that there are certain things which one should know before you get bitten by the shutterbug big time.

ISO is something that can be referred to as sensitivity of the sensor. Higher ISO allows more sensitivity, the definition of ISO can be understood by this simple test

Shoot a picture (where light is reasonably less) at ISO100, and then you go for shooting the same picture in ISO200 or for better realizations shoot the same picture with minimum and maximum ISO allowed in your camera, with the flash turned off, and see the difference.

Higher ISO can be used for shooting in dim light when you dont want the flash in order to preserve the effect of dim light in the final picture, however, the noise might appear, but generally its bearable.

Somehow using high ISO adds a lot of noise to pictures. Earlier in case of the camera with rolls, you were required to get a roll of particular ISO. Now in digital cameras, it can be set as per requirements immediately.

Zoom is a method to magnify particular element from the scene which can be seen from naked eyes. Capacity to Zoom in a camera plays an important role in decision making while buying a camera.

Digital cameras come with two types of zoom, digital and optical. Digital zoom somehow is not very useful in a sense, that it degrades the image quality big time, whereas, optical zooms help a lot as they magnify using the focal lengths of the lens present in the camera. So while choosing a camera for you try to get highlighted on the optical zoom capabilities of the camera.

What is a Pixel?

Ever wondered what is the 3MP, 4MP or 5MP camera?, MP stands for million pixels. Pixels can be referred to as those tiny squares which when brought together produce the picture. Shown below is a picture, and its pixel view. Greater the number of pixels, finer is the quality of the picture. When we say a 3 MP camera this indicates that the picture shot by this camera has 3 million pixels in each photo. 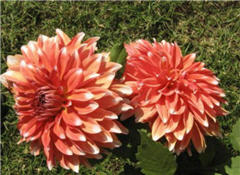 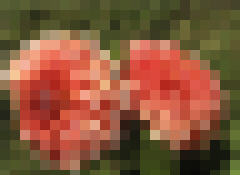 Aperture is the size of lens opening which controls the amount of light that is allowed to pass through the lens and reach the film. Higher the aperture lesser the light.

Tips from my personal experience

This is the screen that allows you to preview the picture shot or being shot by your camera, are very fragile, should be handled carefully. Wipe off with a very soft cloth to keep them clean.

While shooting you should try to compose it well. It means to try to fill up the screen area maximum with the object. Before shooting makes sure the surroundings are not captured in the image, making the object look out of focus.

No light source behind the object 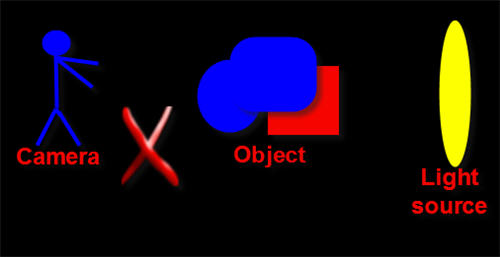 Cameras come with autofocus, and to get the proper result of autofocus you need to keep the object in the centre of the viewfinder. 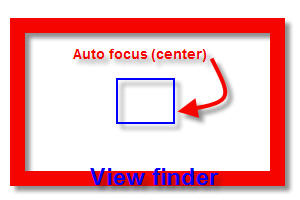 These were the few basics Basic tips for a digital camera which are helpful in getting better output from your digital camera. If you find something which can be added here, please mention in comments. 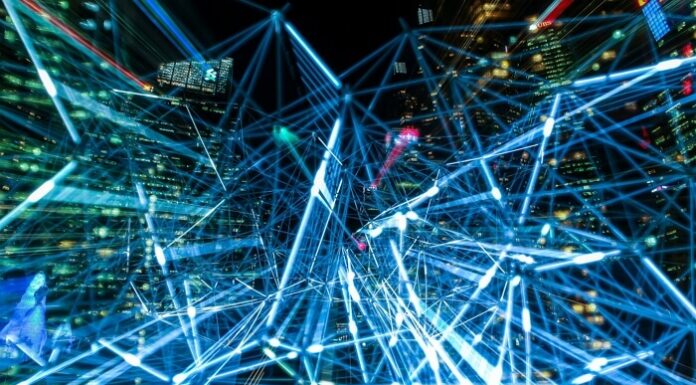