In a world where you are continually being warned to do all you can to be safe online, there are still plenty of breaches and hacks every day. Many times, people don’t feel like it can happen to them, and it usually doesn’t directly.

But big-name companies like Equifax, eBay, Target, and more have been targets of successful hacks. It’s not just American companies, but the Spanish telecommunications giant Telefonica was hacked in 2017 and had millions of people’s data exposed. 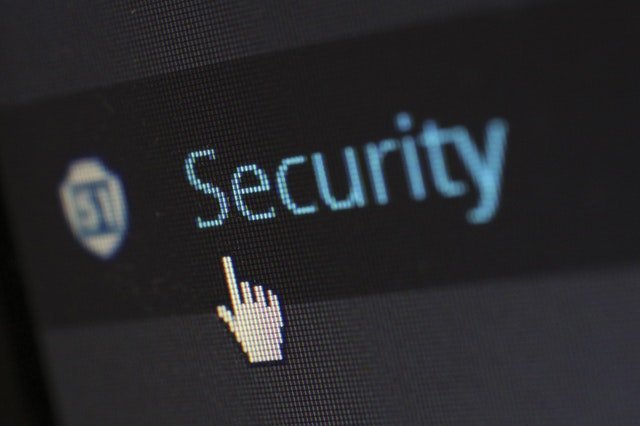 Even though your business may be small, how can you make sure that you’re staying safe? Some of the options on this list, like a virtual data rooms, sound complicated to implement, but you are assured that it’s never been easier to stay safe online.

VPN, or virtual private network, is something that everyone should have on their device. If you’re a businessman or woman who’s on the road, constantly connecting to public networks in airports and hotels, you need to install a VPN.

A VPN is an extra layer of security for your device that gives you your own private “tunnel” of internet access. No one else has access to that point, and you’ll be able to browse without others spying on your activity.

While checking your email on a public WiFi network may seem harmless, someone could be spying on you and taking some of your data.

Use an SSL and HTTPS 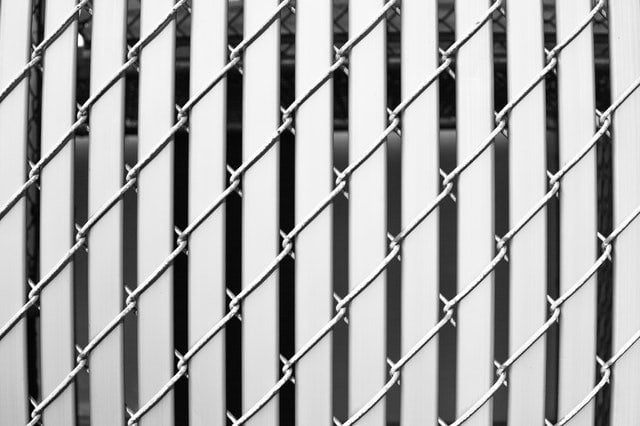 If your business has a website (which it should), then you need to make sure you have HTTPS for your website.

Once reserved for primarily eCommerce and transactional websites, Google now recommends that every site out there uses HTTPS. The vast majority of them do, over 90%, which makes their online activity much safer and more protected.

An SSL is another security measure that provides communication security over your network. As a business, you’re going to have to purchase one, but it’s well worth the small cost per month to keep everyone’s activity safe and protected.

What exactly is a virtual data room? Though you may have heard some of the tips on this list, this could have escaped you.

Also known as a VDR, virtual data rooms are there to protect and store critical and sensitive company data and documents. Many companies use it to store their legal, financial, and other such documents.

They have largely become the go-to option for the vast majority of financial transactions. While they may seem futuristic and complicated, getting one set up is pretty straightforward. After that, it’s all about uploading documents and establishing users who can use the service.

Have you, or someone you know, lost their phone? Not only did they lose their phones, but they may have lost videos, photos, contacts, and important texts. Hopefully, they had their phone information backed up because if not, then they’re going to have to start from zero.

Everything of yours should be backed up. There are plenty of cloud services that work to keep your information backed up, and the majority of these can be updated at your liking.

If you have a website, it’s essential to make a backup of your website as a failsafe. You can lose your website at any moment, either from a DDS attack or simply because you’re trying to add plugins. Be smart and back it up.