Xbox is giving out one of the popular cartoon show Ghostbusters completely free. This game features the same story where Ghostbusters move out to catch all the ectoplasmic threats all over New York with their proton guns. The best part of this game is that its multiplayer  so you can play with your friends online. This version of game is named as ﻿﻿Sanctum of Slime 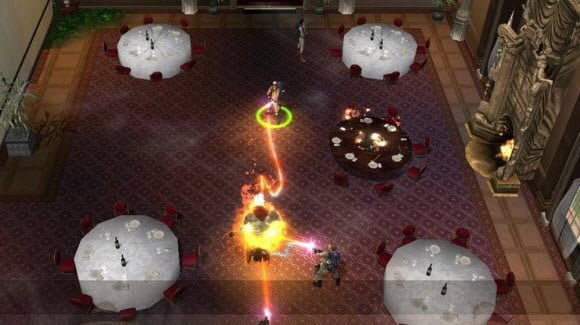 The toughest part of this game is get the ghost into the box and save yourself from the stuff they throw on you. Also there are list of add-ons like the Ecto Van and weapons which you will need to buy 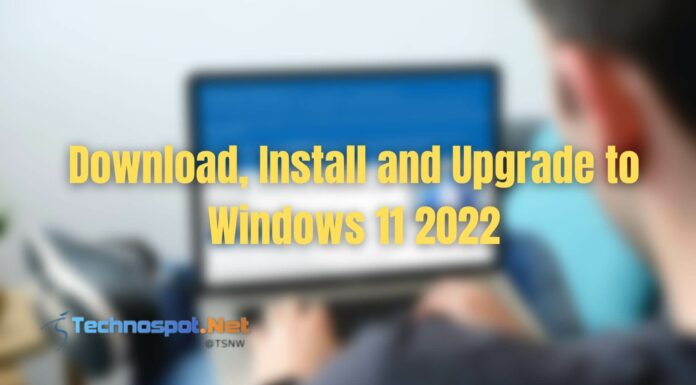