This is probably one of the best usage of mobile and real time data I had seen or heard.  Google Maps now can suggest how much traffic is on a particular road segment when you travel from one place to another.  And if you are wondering if its being taken from every countires traffic center, you got it all wrong.

When you use My location of Google Maps for mobile, a small amount of data is sent to Google Server which lets them analyze how fast is your position is changing.  This can ultimately result in an excellent traffic analysis. Perfect.

Green is free sailing, yellow is medium congestion, red is heavy congestion, and red/black is stop-and-go traffic. For example, here’s how traffic looks near the Google Seattle office today.

Now if somebody can come up an application which pulls in this API and suggest me in brief according to percentage which road has less of traffic that would be awesome.

Though when I tried looking into Indian maps, I did not find any such details that might be probably because of low number of users. 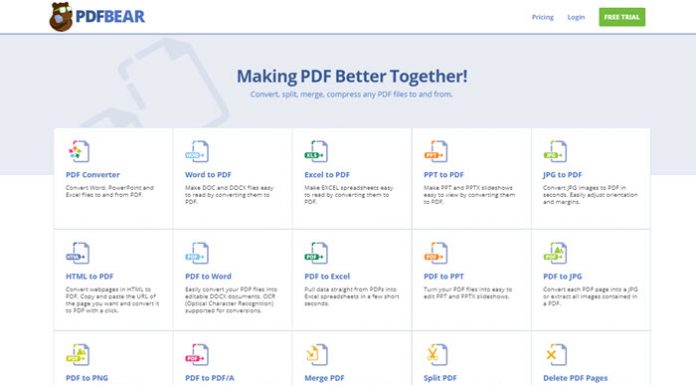 Your PDFBear Guide: Discussing Some Of PDFBear’s Most Useful Tools

File Management 101: Learn Some Of The Different Uses Of PDFBear