Windows move applications into a suspended mode when they are not used for a while. Windows classifies such programs under Suspending Process. It ensures they do not consume battery and return to the same state when launched. It also makes sure they do not consume CPU and Memory unless allowed. What if you want to close or terminate the app and start again? This post will show how you can kill suspended apps in Task Manager of Windows 11/10. 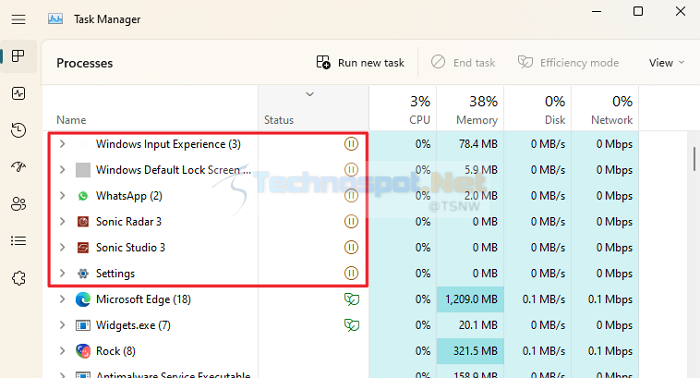 How to Kill Suspended apps in Windows using Task Manager

Before you go and kill the apps, you should know that Suspended mode is not bad. It is designed to help you save from restarting or relaunching the apps all the time. However, if, for some reason, the app is misbehaving, and you have no other choice but to follow the method below :

Again to remind you, make sure you only kill the apps when you see them not responding well in suspended mode; they will not consume any CPU time.

We hope the steps were easy to follow and you were able to kill the suspended apps to resume back work properly. It’s like killing any other application but easy to identify with a suspended tag. 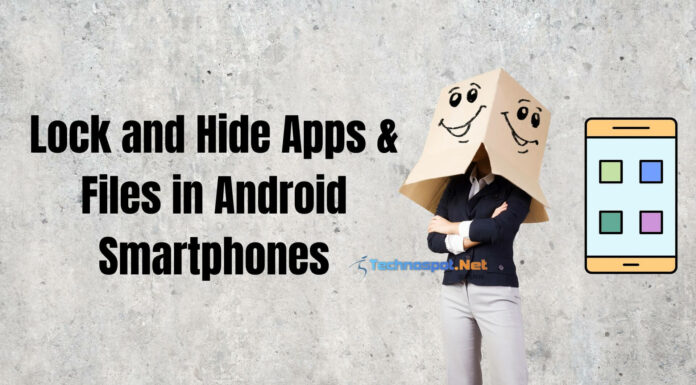