Task Manager is the right place to kill a program that hangs or turns into not responding. While you can make them auto-kill, sometimes it’s not preferable, and sometimes even the task manager hangs. Here is a nifty trick that lets you kill a hanged program from the command prompt in Windows 11/10

Windows has two programs—Taskkill and Tasklist. While the former can kill running programs, the following lists all the running applications. You need both as taskkill needs a PID or Process ID of that program, which you can find through the tasklist command. So let’s give it a run. That’s is how Task List looks like when you run tasklist.exe

How to use Taskkill with different options

Description: This command line tool can end one or more processes. Processes can be killed using the process id or image name with Taskkill.

You need to terminate all the processes if an application has sub-applications or a child program. Get the PID from Task List and then kill it forcefully using the /F option or /T for the child process. 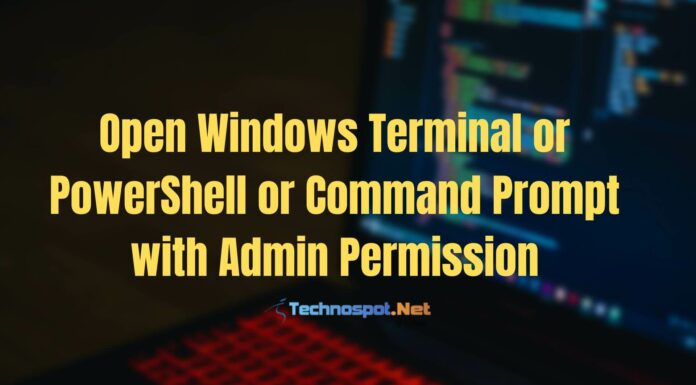