Too lazy to type something or maybe don’t want to type? Windows 11 got your back. It offers a Voice Typing or dictation tool to help you type with your speech. It allows you to write any speech into text in a few steps without downloading additional apps or software.

For example, if you are in a class or official meeting, you can’t take notes as you go. You can turn on the dictation, and windows will help you type everything for you. Everything will automatically be transferred into a notepad or any app of your own choice.

What Is Windows 11 Voice Typing Feature?

Window speech recognition/voice typing was first released on November 30, 2006, on the operating system Windows Vista. But now, it has changed in many degrees and updated many features inside as it listens to what you’re saying and converts into text in real-time. You can use it on any application, including mail, comments on YouTube videos, Google documents, or word documents.

Voice typing before Windows 10 and also Windows 10 was only throwing up a few words on the screen into continuous claptrap, but Windows 11 has improved the dictation even further. When you speak anything on Windows, the feature will automatically punctuate every sentence according to your needs.

How To Start Voice Typing On Windows 11?

Voice typing is helpful to people and us with special needs, so we should all know how to use it and all the settings surrounding it. Here are the steps to start using voice typing on Windows 11.

How To Stop Voice Typing On Windows 11?

After your job/work is finished, you can turn it off by two methods. These are:

When you speak, you don’t talk with punctuation marks, and Windows 11 has a tool to fix that problem. Auto punctuation will help the PC or laptop punctuate the sentence you just expressed.

When you are speaking something, you will not talk about any symbols. You will have to go to the keyboard and type in the word/symbol you want to use. But, Windows 11 has come up with a solution; they gave every symbol a short name that you can easily remember and speak in while converting speech to text. Here’s the table that you can refer to:

Commands In Voice Typing On Windows 11

When you are speaking any text or even from your mind, you will sometimes make mistakes or want to go back to the previous sentence and many more things. So, how is all of this possible without even touching the keyboard? When we said Windows 11 voice typing feature had been updated we didn’t lie. They gave us some small commands that we can keep handy while converting anything.

How to install Voice Typing Language?

Here are the steps to install a voice typing language:

Making a feature and finding a compatible language is very difficult because everyone has different pronunciations and may go wrong. So, some limited languages are compatible with the voice typing feature in windows 11. These languages supported fort voice typing in Windows:

Windows has so many features that are just precious stones like this one. Voice typing can be helpful not only to normal human beings like us but also to people with special needs who might be missing out on technology. And the fact that you don’t need any extra/additional apps for it adds more beauty to the feature. 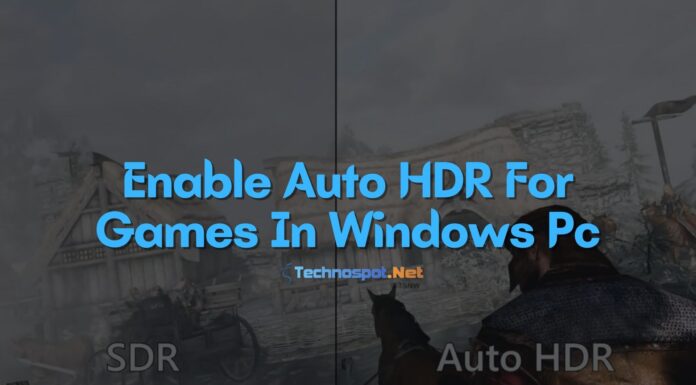