Unblocking a VPN in China calls for using a VPN with specific traits. Choosing the best VPN for Chinese or other censored networks may entail hectic research, involving a wealth of time in reading online reviews or real-time testing.

However, you don’t have to undergo all the headaches as you strive to get the best VPN for China.

This article gives you the tried-and-proven ways to unblock VPN uses in China. You must not be tech-savvy to understand the content. This is because the article explicitly explains the concepts in the simplest way possible.

First, you need to find out the crème de la crème logic behind blocking VPNs. Next, you should understand the qualities of a typical VPN to penetrate the Great Firewall of China.

These include having servers in China, possessing rare security and speed traits as well as being user-friendly. Finally, the article recommends a few VPNs to use in China.

What’s more? Let’s take a deep dive into the body of the content. 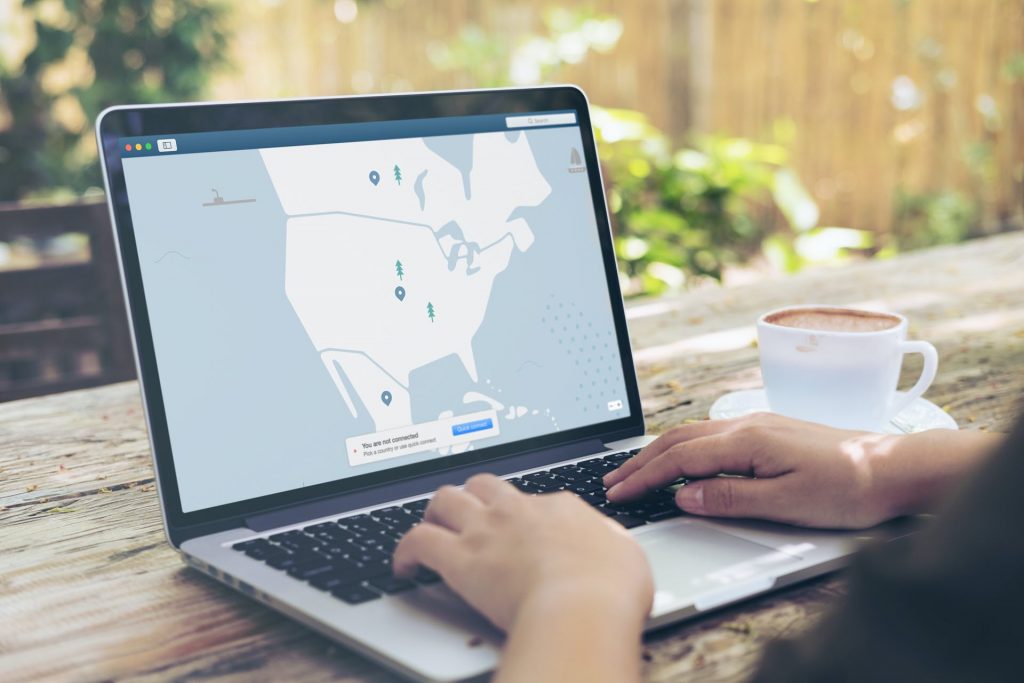 Everything Under the Hood

The growing number of cross-border spying and cyberbullying made China and other nations censor their networks. A censored network is one that doesn’t allow its apps to work in a foreign land. Some or all apps from a foreign land(s) may fail to work within the boundaries of the country.

For example, China does not allow US apps such as YouTube, Facebook, Netflix, and WhatsApp to operate locally. On the other hand, unless you use a strong VPN, you won’t use Chinese apps and media such as CNTV, Youku, and Tudou in a foreign country.

Whether you aim to acquire tricks to prevent keylogging or penetrate an advanced censorship technology of China, the VPN should portray the following characteristics:

Qualities of a VPN to Use in China

Over the last decade, most (if not all) VPNs could access China’s network. However, the country, through its growing technology, nowadays blocks a myriad of VPNs from working in its network. The few that outweigh the censorship have the following traits:

Have Servers in China

A server is a connection for requests and responses to a network. For example, you want to download music on Youku. You make a request, via your browser, to a server to find you the resources. The server fetches and sends you a response (the request files in a downloadable form).

The connection happens through an IP address. To ease the connection, a typical VPN has servers in China make it difficult to inspect and block the contents of the VPN. You can then shift local content abroad.

Most of the VPNs that penetrate the Great Firewall of China use the Advanced Encryption Standards of 256 bits (AES-256). To accommodate the non-tech savvy community, the encryption was baptized military-grade encryption, stressing its strengths.

The security system has never been hacked, and the US National Institute of Standards and Technology recommends and uses it to protect government files.

Inheriting the world-class security standards, the VPN promises better security and session hiding of files across the network.

Peer-to-peer networking allows systems to maintain runtime while improving the speed of information push within the network. It enables the VPNs to run with no bandwidth limits and surpass the Chinese Firewall.

Friendly to the User

If you want to get a new IP from China, a typical VPN is one that allows you to click-and-connect to the network with ease. Its apps should be compatible with various devices and operating systems.

Examples of the VPNs

Among the best VPNs to surpass the China network are:

HMA has the qualities of Hotspot Shield and 2 servers in Beijing. It is known as one of the best torrenting and streaming cross-border VPNs. It gives you a 7-day free trial with a 30-day money guarantee if you are dissatisfied with the service.

It is one of the VPNs with undisputed ease of use. From customer service to accessibility, EXpressVPN outstands in the VPN market.

They have a live chat system and support various operating systems. Examples of the OS are Android, Windows, Linux, and macOS.

Although the China network has made it difficult to use a VPN locally or enjoy local content while abroad, you can still access the services you admire. Use VPNs with magical powers to surpass the Great Firewall of China.

To access the network, the VPNs should have fast and secure servers in China. Most importantly, they should deliver user-friendly services.