The wait is finally over as Google has finally gone ahead and announced the second generation of their Nexus 7 Tablet which is improved and ready for technology that’s coming in future. Like always, this version of Nexus 7 runs the latest version of Android, 4.3 which includes Restricted Profiles, Bluetooth Low Energy support and more.

I have been using a Nexus 7 personally and I cannot express how smooth the experience is when it comes to browsing web, using Facebook, Twitter and gaming for long hours. Yup the battery runs for 2-3 days easily. 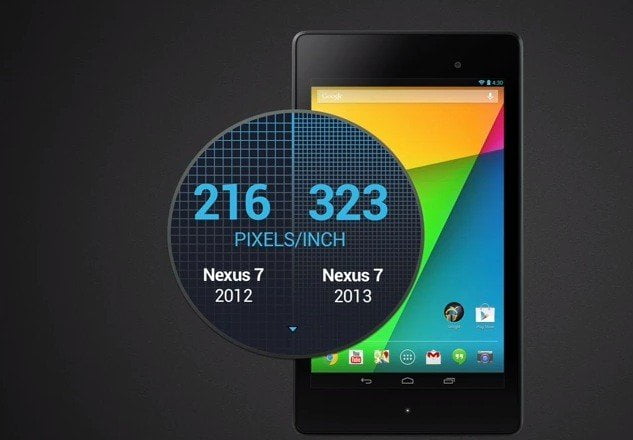 The first two models i.e. Wi-Fi models will be available coming Tuesday of next week but the LTE model does not have any dates.

Now even though the new Nexus has tons of new features, improved battery life, extra RAM, NFC charging, IPS display but is it really worth upgrading as of now ? Sooner or later the old version of Nexus 7 will get the 4.3 upgrade and in terms of features, things will be same except for the hardware.