As Nexus 7 second generation is already announced by Google Recently and it should become available in Indian market soon, Amazon India has gone ahead and dropped the price of the Old Nexus 7, which was released in 2012, to a sweet price of Rs 11,999. The version of Nexus 7 listed above is 16 GB Black Model, WiFi Only.

Those who aren’t aware, Nexus 7 is still being sold by Google on Play Store at a price of 16K and this is definitely an amazing deal who are looking for an Android Tablet with a cool factor. I am using the device since 6 months now and it’s definitely better to have a bit costly tablet compared to cheap ones where touch is extremely disappointing. 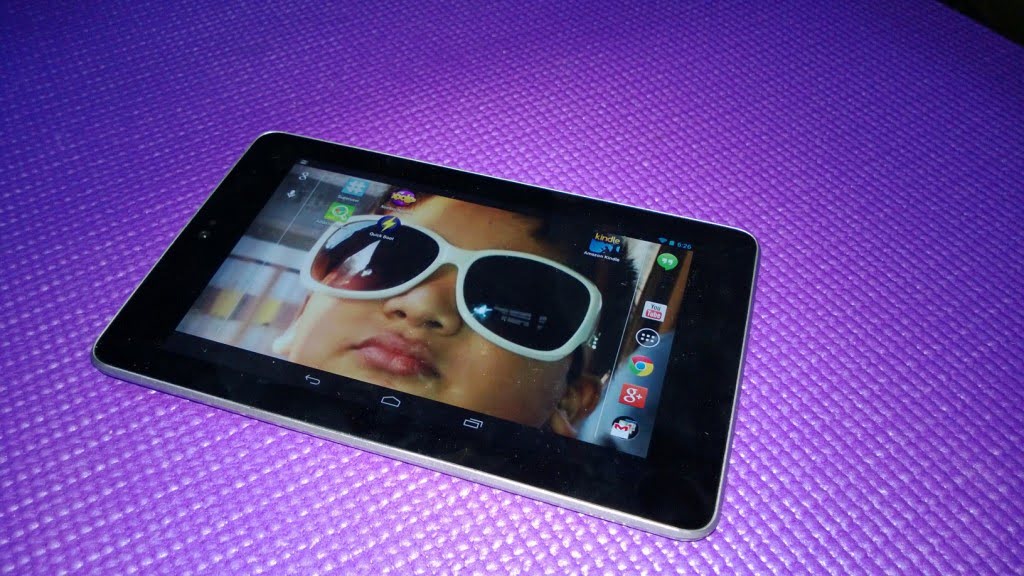 The tablet will also get the latest version of Android AKA 4.3 JB which I have updated yesterday. The screen quality is pretty impressive and so is the response. I never see it getting stuck anywhere while using it. The games also perform well.

Who Should Buy it?

I got Nexus 7 from US but the Indian version is the same except for the power cable. Below is a quick unboxing video:

Where to Buy From:

Check out the listing at Amazon India and Buy Now