This application known as Universal Viewer, renders an awesome ability to your system, using which you can view almost every type of file using one single application. Lets take 2 situations to understand it better.

Lets say you have lot of images in one folder. If I want to see a preview of all the images one after the other its easy. I just open the windows image viewer and keep clicking on next and see all of them.  Easy.

Now lets say you have a folder which has mixed content i.e. contains Video and Image files both. Now if you want to preview of both image and movie files one after the other it is just not possible.

Situation 2 is what is solved with Universal Viewer.  You can just keep on moving to next file and you would get a preview of it. In fact with MP3 and Video files you can see it also running.

This application, actually exploits the dedicated applications installed for particular file type of file on your system. So technically  it’s an arrangement to open all the applications in one new application window, in spite of opening them in their traditional way.

Let’s have a look at its working, using the folder ‘Test’, a folder with several types of files MP3,PDF,SWF,JPG,GIF, and TXT.

Now let us have a look at the Universal Viewer snapshots, which shows the preview for each file type. 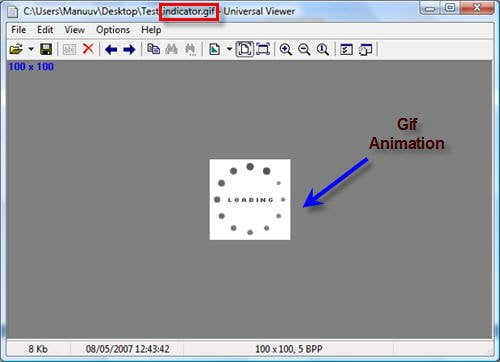 Now since we know how the application works , let us now try to understand what are the options, navigation etc available within the tool itself.

This can be done using Left and Right Arrow on toolbar. It has zoom in and out options with full screen support. Take a look at the image for better understanding.

You can also customize this toolbar as per your choice. Option, to download additional plugins and install them in order to have an additional file support for other file types is also there.  Basically even if you don’t have the application installed still using the plugin you can view the files Here is a list of of the plugins

Universal Viewer is extremely helpful in scenarios where you are

So next time when you come across a file, and the file extension sounds alien to your computer, before trying to find out the application for it, give a try to Universal Viewer. Download Universal Viewer 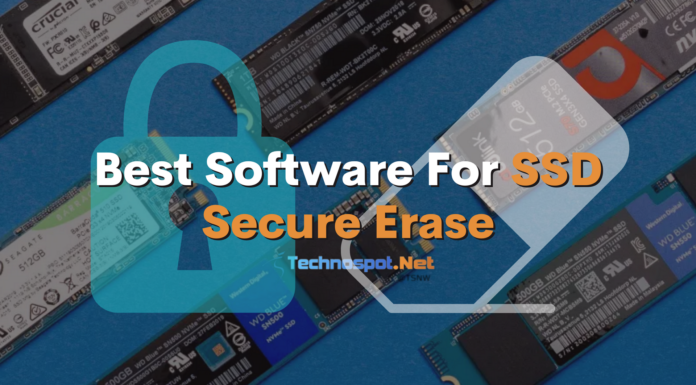