Rudra , is an antivirus software launched by Rudra Technologies. Its technology claims to be capable of identifying program as malware, based on its intention and not on signatures or heuristics.And that marks a new paradigm in virus detection and removal.
In words of Mr Bhaskar, managing director of Rudra Technologies “How rudra works? We do not have thumbnail of thieves posted on wall so you can compare if he is thief or not.Rather we see a person walking unsteadily or carrying a gun, we can guess its a thief so do not open the door.

Technically How it works ?

For an example when a file is downloaded from an email, it is generally saved on to the hard disk.As soon as you click, there are some changes that happen in the hard disk itself.For example the file decompresses and tries to access some files etc.Note this is even before file starts executing. Rudra tries to find out how much changes ie to what level has occurred.They had made some set of rules and tries to catch them through that.

Since it doesn’t detect a malware programe unless executed or clicked, if someone is unintentionally sending a programe which turns out to be a virus is a major concern.But as it doesn’t work on signature basis the person receiving will also have to have Rudra.This point is under consideration.

However the strategy is an excellent one.Since it can handle unknown threats unlike others,which need to have an update to get the signature, It can prove worthy.

DO you think This kind of technology will soon be needed with increase in development of AI? What if we have viruses which start acting according to situation and can also THINK? 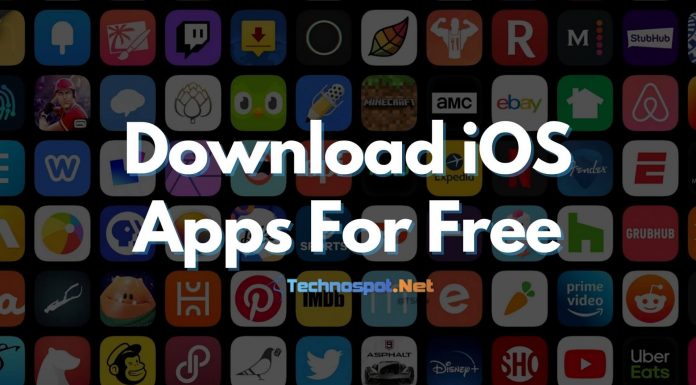