When Google rolled out Google Plus, it was damn straight that Google will put all its effort to get as many people  on board it can. Though you can always opt out of Google Plus when in browser but Google now has hit on the soft corner, Google Talk. This messenger service from Google has been a major part of having conversation with our buddies and Google is replacing this with Hangout App at least on Android devices to start with.

Being an early adopter in most of the things, I instantly updated my Google Talk and started using Hangouts. It was awkward and like anything new I was taking my time to adjust with all these new stuff. However one  thing I instantly noticed is that there was no notification sent if I was not using the Hangout. This never happened on Google Talk. In fact it was so seamless that when I used to switch between my Laptop and My PC, I used to start the conversation where I left without even launching the application.

Now with Hangouts, the chat history is still available but you need to launch it to see it. This means the notifications aren’t the same as instant as it was in Google Talk App for the android.

Fiddling around with the settings, I found there is a new settings in the Google Account for Hangouts — SMS for Hangouts. Depending on your country and your operator, it is possible for Google to send out SMS notifications if you were idle.

Like you can see above that if Google and your Operator are not tied up together, you will not receive the SMS when idle. So till then  ask your friend to give you a miss call !!! 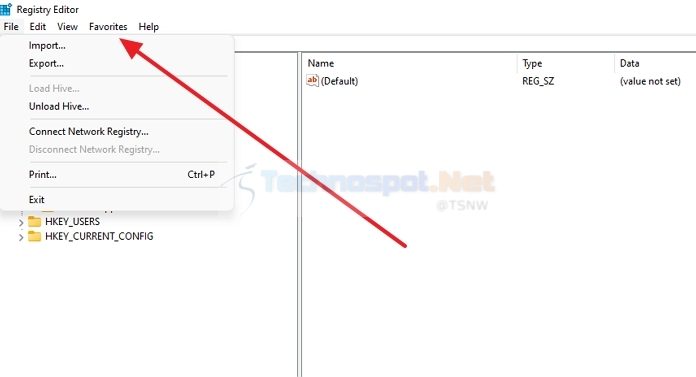 How to Backup and Restore Windows Registry