Ever wondered, how did the Internet evolve? I am sure the answer is ‘Yes’, almost all of us at some point of time wanted to know this, and somehow you never wanted to know about it, I am sure, now you want, aren’t you?

Well, I recently came to know about this amazing video, by Melih Bilgil which tells you about the development of Internet and the logic behind this development.

This 8 minutes and 10 seconds long video will roughly reply all your queries you ever came across, regarding the evolution of Internet. Moreover, this video is an example of the power of a Video or Presentation.

The beauty lies in the fact that video has not only described the evolution of Internet, in fact it has given something more than just an overview about other milestones, technologies etc. which came in picture while the evolution took place.

The description covers the following points – 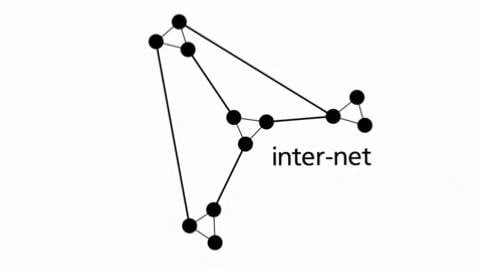 The icons used in Video are available at PICOL for free download as zip file, the icons are 32×32 in dimension.

According to the article on TIME Magazine, A brief History of Internet –

“Bilgil tells Internet’s story with basic black shapes, which he calls “PICOL” icons. He hopes the icons will one day become universal symbols that people of all languages can understand. “If you see the same signs often, you automatically learn them and can read them like letters without thinking,” he explains. Bilgil wanted to make an instructional video to show off his new symbols, and he chose the Internet as his topic.”

So, don’t miss this awesome Video, I have already watched it a couple of times, am sure you are going to love it, one of the best videos I have ever seen. 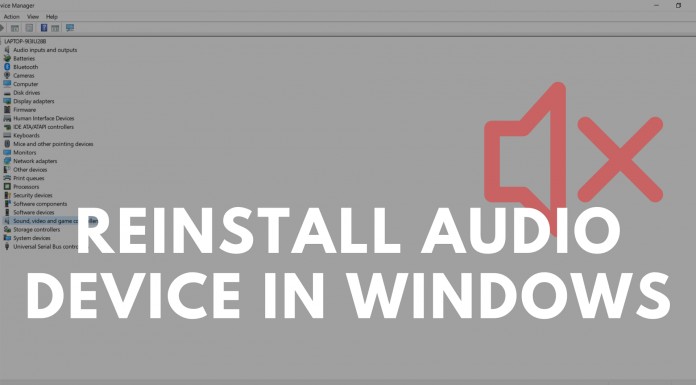