Back in the early 1990s, as more people connected to the internet, new forms of entertainment, including casino games, started to appear on the web. Many fledgling gaming sites began to develop online slot and table games, which proved very popular with PC users. The more innovative software developers were quick to see the potential in online gambling. Over the past few decades have continued to up the ante by constantly improving software design. 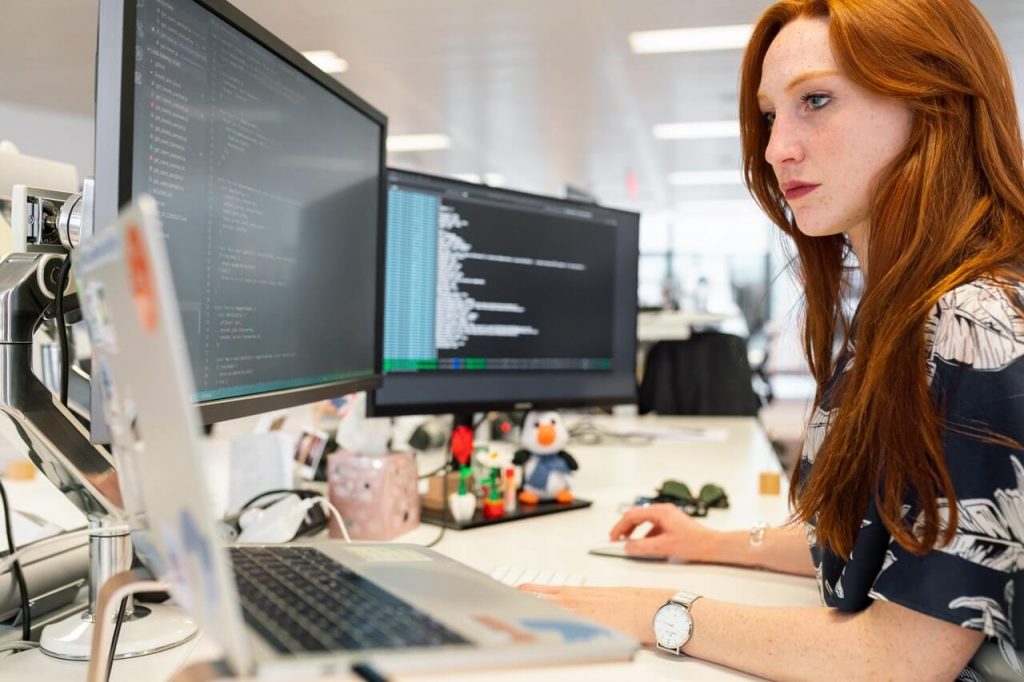 Microgaming was founded in South Africa in 1994 and is now based in the Isle of Man. The company was one of the first true-blue slot developers and initially offered a huge choice of 3 and 5-line slots to the slot enthusiast. Soon 9-line and 15-line slots were added to their ever-expanding portfolio, and today we can enjoy multi-lined video slots featuring expanding and stacked wilds, scatter symbols, and multipliers. Many Microgaming games are co-branded with Hollywood movies and come with super realistic graphics and amazing soundtracks.

In 1998 the company launched the 3-line Cash Splash – giving us the world’s first Progressive Jackpot, and since then, there’s been no going back – the dream of the big win is here to stay. In 2015 Mega Moola churned out a record-breaking Jackpot of over $20m and had since continued to reward huge bucks to lucky players. Other Progressive Jackpot Microgaming slots you may be familiar with include:

In 2010 Microgaming responded to the popularity of non-downloadable instant play games by launching the Quickfire platform. In 2021 this stalwart company agreed on the sale of Quickfire to Games Global in order to devote more time to develop their sports betting technology.

NetEnt introduced itself as a player in the online gambling market in 1996 – and soon, this Swedish company became synonymous with high-quality, innovative, user-friendly software. Lauded for their high-tech graphics and awesome sound effects, NetEnt casino games are in high demand by online casino owners worldwide. Their games are equally loved by the players who appreciate NetEnt’s fresh approach to gaming, their eye-catching interfaces, and generous bonuses. And like all the greatest technology, NetEnt powered games are available to play across all devices and operating systems such as Windows, Mac, iOS, and Android.

NetEnt have always been trendsetters when it comes to online slots – the excitingly explosive Starburst bears testimony to this. Their slots are packed with features like avalanching reels, connecting wilds, expanding wilds, bonus rounds, click-and-picks, plus lots more. The company supplies a range of branded slots and has teamed up with Hollywood studios and produced titles such as Frankenstein and Dracula. Among other well-known NetEnt slots are:

Evolution was founded in 2006, and for late arrival to the iGaming industry, it’s surely on the up-and-up. The company saw the potential of Live Dealers in casinos and powered live interactive games like Blackjack and Roulette in order to add some spice to traditional table games. Other table games developed by Evolution over the years include Craps and Baccarat, and they are also known for Live Game Shows such as Crazy Time, Monopoly, Dream Catcher, and Football Studio.

With a vision to be the world leader in providing online casino games, they are well on the way to realizing their goals, and after a number of deals and mergers, Evolution now has control over NetEnt, Red Tiger, Big Time Gaming, Digiwheel, and Ezugi. The company, which is based in Sweden, has several live studios worldwide and powers scores of our favorite online casinos.

Playtech began life in Estonia in 1999, but it wasn’t until 2001 that the company unveiled its casino platform. As the millennium evolved, so did Playtech’s power-packed portfolio, a feat made possible by their shrewd negotiation skills – buying up smaller gaming operators and partnering with Hollywood movie companies. Recently the company, which was founded by Teddy Sagi, was bought by Australian company Aristocrat Leisure for $3.7 billion.

Playtech is renowned for its slots which are packed with features such as bonus rounds, free spins, scatter symbols, and expanding wilds. Playtech casino games are awe-inspiringly animated with superb sound effects and cover a multitude of themes including, movies, comics, vacations, tv, mythology, movies, and sports. And with all those powerful graphics, it’s always a good idea to have your PC or mobile device in tip-top shape for the smoothest performance while you play some of the following Playtech favorites:

Video poker games powered by Playtech are easily the best in the market, and the company’s table games and live casino games also pack a punch with Roulette, Blackjack, and Baccarat enthusiasts.

iGaming has come a long way since the first 3-line slot appeared on our screens almost three decades ago. Since then, games have become more sophisticated with more exciting features, bigger jackpots, and more accessible interfaces. The big-brand pioneers like Microgaming, NetEnt, and Playtech, despite merging or selling out to other companies, will always be regarded as the most important and innovative online casino software developers in the gaming industry. 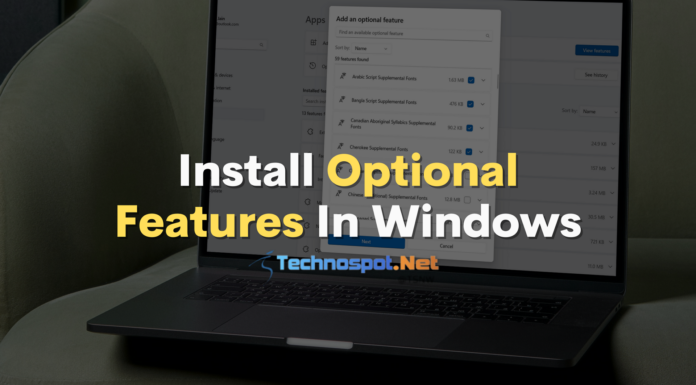