Copying Content without the permission of the original author and using it for either commercial or personal purpose is considered as a crime in digital world. Recently I faced the problem of content theft by other blogger and I took some steps which will result in removal or even banning of the site. When I faced this problem few months back, as per my complaint the site was banned for questioning and never came up.Most of us don’t know in case of this scenario what we have to do. Its easy actually. Here are my top five ways of stopping content theft.

Dont be surprised, This is the first step you should take. The reason being many people are not aware of this law. They might be trying to promote you or many be they just don’t know. Ask him ( through contact page or email id ) “kindly” ( Yes, anger is of no use I have more points coming up) to remove the post. It works in case the person is genuine and had made a mistake.

Every Hosting ( i.e where a site is hosted) follows some law. Under which they can ban the site in case of content theft or any illegal activity done by the same. All you need is to find out who is the host of the site who copied content. Then find output the abuse email or contact email of the hosting. Mail them with original and copied url with some valid proof which could be date of the post. They will bring down the site. Thanks to Darren Rowse (Problogger.Net ) who tipped me for this and it worked

Content theft is done fore mainly for two reasons, Money and traffic. So 99% chance are they must be using some kind of advertising service. Even the advertising services are binded by the same law. They don’t want to advertise on “splog” like site. Here is an example from Adsnese team who replied my mail on the same scenario.

Thank you for bringing this issue to our attention. I have forwarded your
finding to our team of specialists for further investigation.

To uphold the quality and reputation of Google AdSense, all AdSense
participants are held to our program policies and Terms and Conditions

If is found to be in violation of any of these policies, we will take the
appropriate action on the account.

We appreciate your taking the time to offer us feedback about this website
and encourage you to continue to let us know how we can improve Google
AdSense.

Please note that Google respects the rights of copyright holders and
publishers. It is our policy to respond to notices of alleged
infringement that comply with the Digital Millennium Copyright Act (the
text of which can be found at the U.S. Copyright Office website and other applicable intellectual property laws.

If you believe that another site is illegally copying the contents of your
copyrighted material, you may send a notice of alleged infringement by
following the procedure at https://support.google.com/adsense/bin/request.py?contact_type=violation_report&. When
you have sent the notice, please notify us at [email protected],
and we will take appropriate action.

The best comment that was made on this article was: 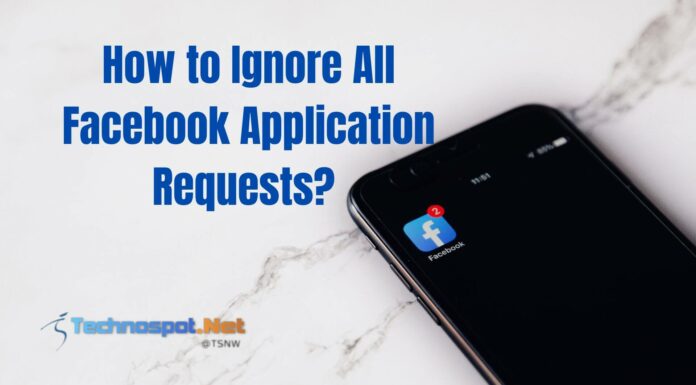