Network traffic is one of the most resource-laden streams that contains everything we talk about on the internet. If you can get data from it, you can know my password or even Google’s Password; in technical words, it’s called Network Sniffing, and software used to sniff data is called Packet Sniffers. SO if you place a sniffer on a router ( router is hardware that sends data to the right destination), you can see all the data and record it. Imagine the power of it now!!!

What is a packet sniffer?

A packet sniffer is a program that runs silently and monitors data on a network stream. It’s called passive as it does not send any information to you but collects and stores it somewhere. If you run such a sniffer on your system, it can tell you your own IP  address and IP addresses of other sites that you visit.

How do packet sniffers work?

Sniffers are basically small programs with one goal, interception of data. They can watch all unencrypted data that travels from your computer, or when on the router, it can see all the data traveling through the network. Now the question is how they are allowed to read data. It’s possible because of the architecture itself. See, our Ethernet or what is commonly called LAN Cards; are open connections. This means, if you send some data, I will read it, but I will accept it only when the data is addressed to me. But now think, We have 4-5 computers in a network. You send a message to Computer A, which is not having any sniffer. But Computer B is having one.  Suppose you send some information to computer A. In that case, the message is sent out to everybody with the IP address of Computer  A, so all the computers except A should reject it. Still, I have one sniffer on Computer B. So though the computer itself rejects it, but the sniffer accepts the data.

Thus if you are sending unencrypted data on a network, there is a high chance of your stolen data.

What are the types of packet sniffers?

What are the uses of packet sniffers?

Packet Sniffers was never made to hack or stole information. They had a different goal to make things secure. But then everything has a dark side. Here are a few uses:-

Sniffers are very hard to detect due to their passiveness, but there is always a way. This was the basic post on packet sniffers, think about it, and we will continue our discussion in the next post. 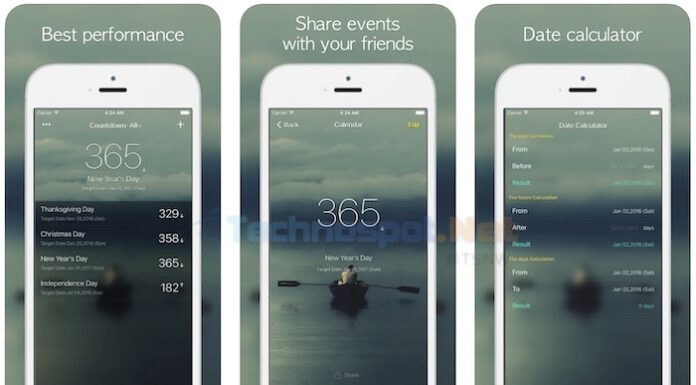