In July 2018, Twitter announced to remove locked accounts from follower counts. These accounts are generally fake, spam, inactive followers, suspended accounts, bots, or inactive accounts, mostly death accounts. Twitter wants to remove many inactive accounts to clean the Twitter platform and keep it more engaging. Their rule clearly states that if any Twitter account has shown prolonged inactivity, it can be removed from Twitter. In this article,  we are suggest some of the best ways to find and unfollow inactive Twitter accounts. 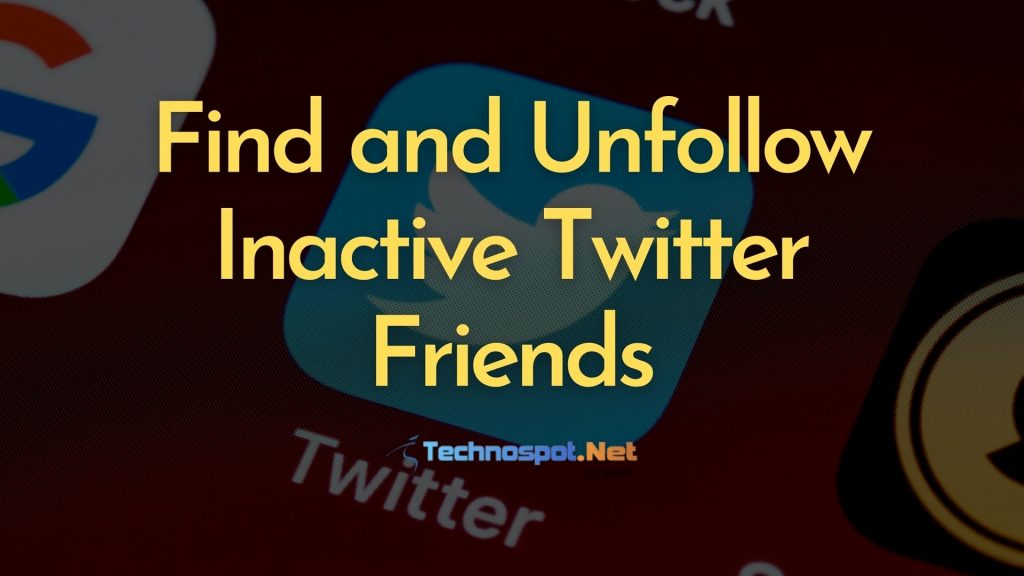 Finding and unfollowing inactive Twitter friends one by one is difficult if you have an extensive list of followers. So you can use some free or paid tools to unfollow inactive Twitter accounts that help you unfollow the users quickly. Here are some of such devices:

Make sure to try each of them before finalizing one. 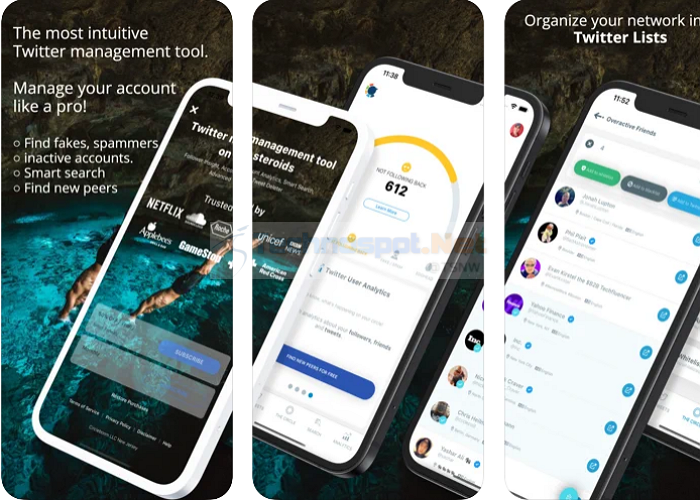 Circleboom seems to be the most reliable resource for managing Twitter accounts at the moment. From unfollowing inactive Twitter accounts to managing tweets and likes, this is a free service with paid options available for those who’d like to do more.

Free Circleboom account allows you to unfollow inactive accounts. It also has a paid monthly or yearly subscription to service those who need to do something more ($7/month to $149/month). 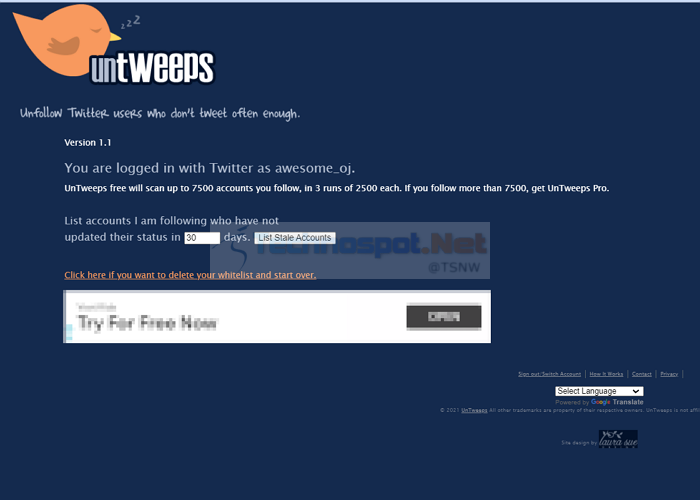 In the case of multiple Twitter accounts, you can choose the Untweeps pro plan. If manually selecting the inactive users feels time-consuming, you can use a Chrome extension or execute a simple JavaScript in your browser console to select all the tick boxes in the window. 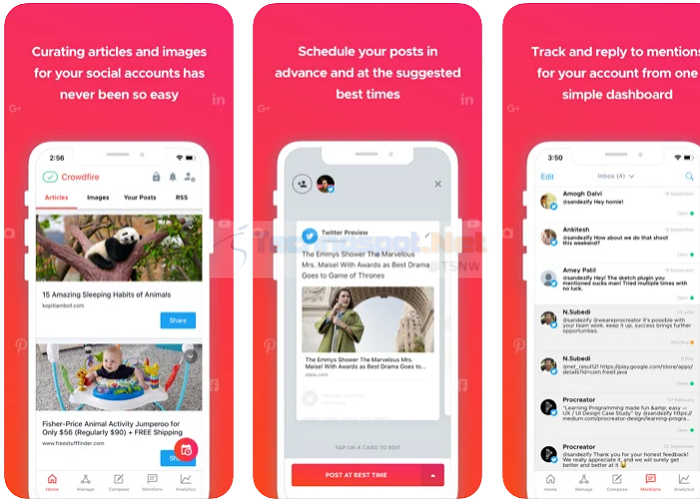 Based on last activity time on Instagram and Twitter, Crowdfire is one of the best Twitter unfollow tools to remove inactive users. It’s available for Android and iOS smartphones.

Similar to other unfollowing tools, The Crowdfire tool has professional plans with add-on features. But if you want to unfollow only inactive users, this free version of the app will be of great use for you.

There are some mobile apps to unfollow Twitter followers as below:

Unfollow for Twitter: This app makes your job easy to unfollow multiple users quickly. It is available for iOS users only.

Statusbrew: This app can be used for both Instagram and Twitter to unfollow inactive users. It is available for Android devices.

Which are famous free tools to unfollow inactive Twitter users?

There are some third-party tools used to manage Twitter accounts. You can use them to do many things rather than just unfollowing inactive twitter users. Following are the few top-rated Twitter management tools:

Twitter has made the process of unfollowing complex, and many such tools are shut down based on using the Twitter API. Unfollowing people manually is time taking, depending on the number of accounts you want to unfollow.

Still, you can rest assured that the people you are following matter just as much as your own Twitter following. All such automated tools should be used carefully for unfollowing any Twitter users, as while selecting users, they can sometimes unfollow genuine followers.

It’s better to be organized on Twitter to be more productive. You can use these tools to remove unwanted inactive Twitter users, and it will help you maintain your follower/following quality ratio. You should replace inactive users with active users who will help your Twitter community grow and be more engaging.

The 5 Most Popular Online Casino Software Providers in The World