This post is an introduction to Windows 7 libraries feature which can give a head start on how to use this feature and understand how it works.  Understand it and this feature can make you more productive

Folders are probably one of the most basic and oldest feature since Windows started and has been used for the same purpose right from Windows 95 to Vista : Storage area for files and folders and that’s about it.

But in business world nobody likes to share their actual data directly nor they would like to go and check each and every 15 folders. For this reasons we have something called as Views.  These are amazing concept which allows you to create a visible impression for end users and they will never find the difference between a view and real folder.In simple English,  You can create a folder and see content of  any number of other folders.

This same concept has become one of the most productive feature of  Windows 7 and its called as Libraries. By default you would see library when you go to my computer. The listed libraries are Documents, Music,  Pictures and Videos.

How to create new Library ?

Creating new library is simple but is restricted to appear only as system folder ( Libraries ) which you can find in My computer left hand side pane. Right click on Libraries and add new library :

After you create a library you will need to add folders of which the content will be displayed. So click on Include folder and add folders which you would like to see. Thus bringing files and folders available in different location to this library.

Every library displays from how many location the files are being displayed. It just on top before the content is displayed. Like if you see the above image you would see a link which says Inlcudes 2 locations . Clicking on which you would see the popup which allows you to add folder any time later or even remove it.

How to quickly create or  include more folders in a Library ?

There is a new context item called as Include this availble in right click. You can include any folder into already existing library or create a new library using the selected library as starting point. This is pretty much useful if you want to analyze data quickly.

So where does the data or file gets saved when I add a new file ?

Like I said Windows 7 Libraries have similar functionality like any other folder in Windows. So now if you drop a file in this library where does the file gets saved ?

If you are planning to save files from here, I would suggest you to create separate folder called as “New Data” and then sort it later.

Updates on Windows 7 for public release :

Get ready to download Windows 7 tomorrow. It will be made public and you can easily upgrade from any existing version of Windows Vista to Windows 7. I did my upgrade yesterday which took around 2 hrs to finish and none of the software failed to work. It works like a charm. 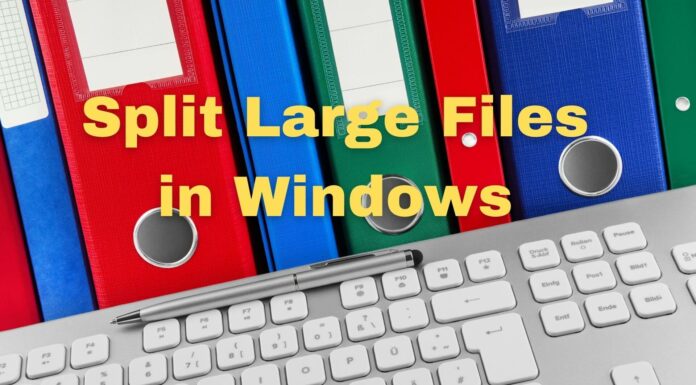