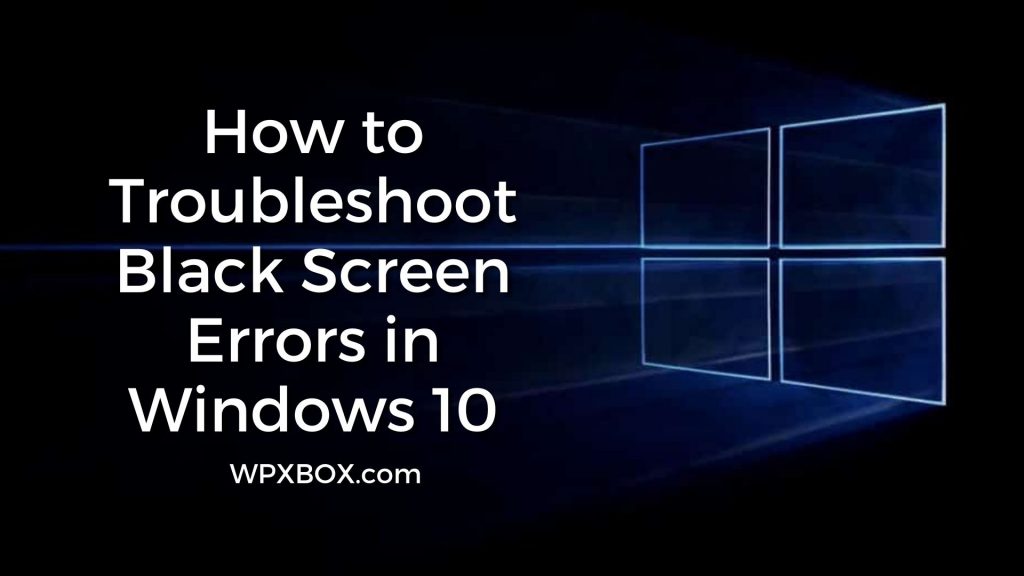 Windows: How to Troubleshoot Black Screen or Blank Screen Errors

When one might trip upon a black screen in Windows, there certainly could be several reasons behind it, either issue with the hardware, software, or at last combination of both. When you face the error, be it either before you sign-in into windows or after you sign in, you can try several solutions.

In situations where there’s the issue of a blank screen before signing into Windows, or there’s no visible evidence of the monitor showing anything, this could be an issue with the connections between your CPU and the monitor. 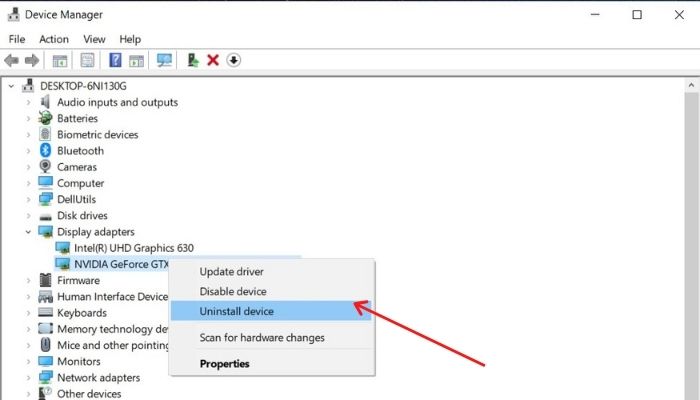 If you’re sure whether all the connections are made tight and sit perfectly, the latest update drivers, either for the graphic card or the display adapter, might be causing an issue. To fix it:

System Restore is a tool to repair the OS. It is a snapshot of some of the internal system files and the Windows registry and saves them as Restore Points for further usage. It can be used to return a system to working condition without you having to reinstall Windows. System Restore could help fix the blank screen issue in case a faulty driver has caused it. 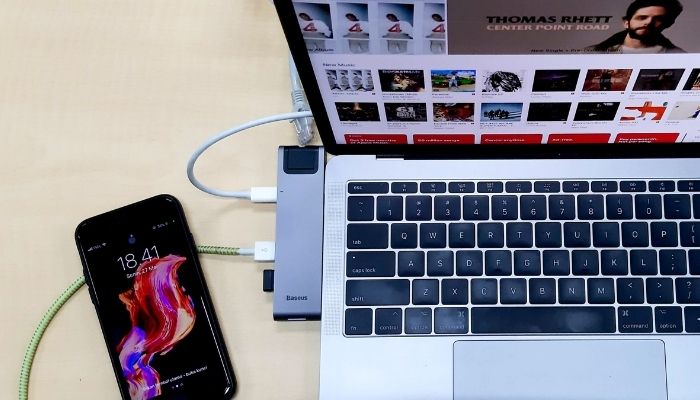 Peripherals or USB devices directly connected to the computer may be among the few reasons behind the black screen or blank screen issues occurring during bootup. In case you notice spinning dots during startup, this may be due to an update that could be installed in the background; if it takes a longer time than usual, disconnecting peripherals from the machine could help.

Once disconnected, restart the device, and in case the issue has been resolved, then one of the connected devices might be causing an issue.

That said, how often do you prefer to keep updating Windows 10 drivers? Do let us know by dropping a comment down below. 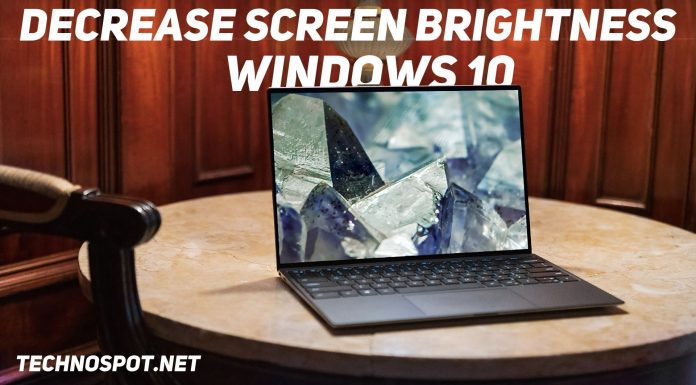 How to Decrease Screen Brightness in Windows 10

How to Setup and Test Microphone in Windows 10

How to Record Steps on Your Screen in Windows 10